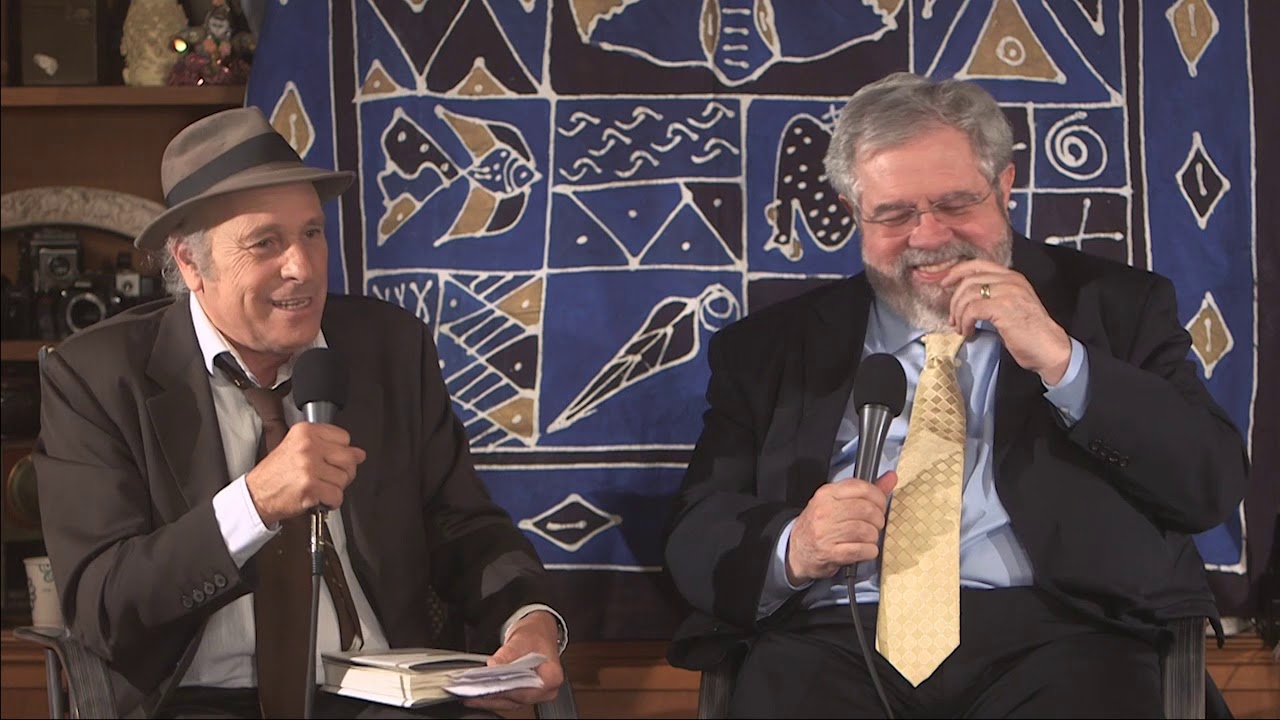 “A narcissistic know-nothing con artist who has spent his entire life swindling others while repeatedly urging followers to commit criminal acts of violence against his critics,” writes David Cay Johnston.

Who could he be talking about? I asked… Full frontal exposure of the Trump Presidency by two New York Times bestselling investigative reporters — conversing, debating.

This event was broadcast live from our sold out event in Los Angeles on Wednesday, January 31, 2018. Watch Palast question Johnston about the accusations in his book, including Johnston’s revelation of Trump’s 2005 tax return — and his explanation of why it reeks of criminality!

Johnston’s It’s Even Worse Than You Think: What the Trump Administration Is Doing to America, opened at #2 on the Times’ bestseller list.

And Amazon and Amazon Prime have just released The Best Democracy Can Buy:The Case of the Stolen Election, Palast’s film of his investigation for Rolling Stone on how Trump’s cronies swiped the 2016 election. h

One thought on “It’s Even Worse Than You Think: David Cay Johnston & Greg Palast”