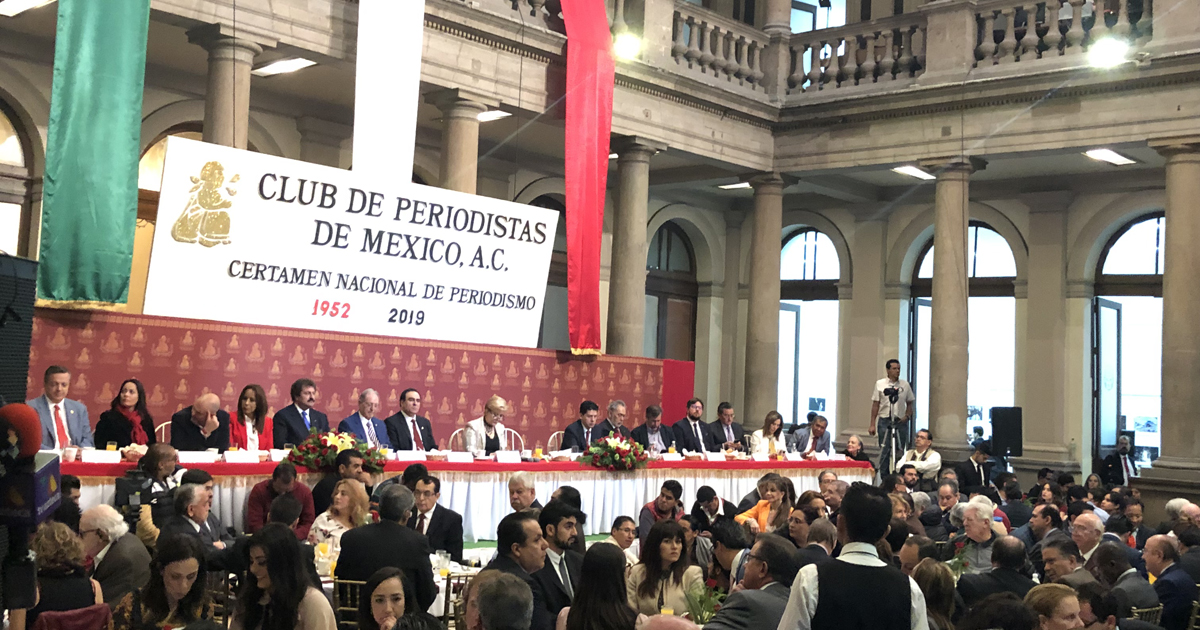 Author, investigative reporter, and Great Mind Series alum Greg Palast has been awarded the prestigious Club de Periodistas de México’s 2019 prize for International Reporting for his exposés on the theft of elections from Georgia to Mexico and his reporting from Venezuela.

The National and International Journalism Competition is now in its 67th year. Award recipients are chosen by a panel from throughout Latin America. Palast was presented his award at a ceremony hosted by the Club de Periodistas de México’s General Secretary, Celeste Sáenz de Miera. It was held at the organization’s headquarters in Mexico City on the evening of Friday, June 7 — a notable date which is marked as the annual Freedom of Expression Day in Mexico. Palast’s fellow honorees in the International category included Stella Collini, the Argentinian journalist who exposed Operation Condor, and WikiLeak’s co-founder Julian Assange.

“I am honored to accept this award — from a nation of journalists far more courageous than me, who have lost their lives reporting the news,” said Palast in his acceptance speech. “All I can do is commit to honor your award by continuing to fight to uncover the truth, whether in Caracas or Mexico or Washington.” 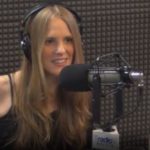 Nicole Powers is a writer, photographer, editor, conversationalist, activist, and painfully polite protester. She has written two chapters for the Aaron Swartz/Demand Progress book Hacking Politics (Or Books) on the fight against PIPA and SOPA, and has contributed words and images to the contemporary protest anthology, Peace, Love and Pepper Spray (Whitman Publishing).

She is a contributor to the interview section of SuicideGirls, and produces and hosts the weekly SuicideGirls Radio Show. She is also a social media consultant and ghost tweeter for several forward-thinking organizations and has served as an admin for three of the most iconic and influential counterculture feeds on Twitter.

Nicole was born in the UK, currently lives in the United States, but as a denizen primarily of the internet imagines a world where there's no countries to live or die for (and no religion too). Her main goal in life is to live long enough to be able to upload her consciousness to the matrix.