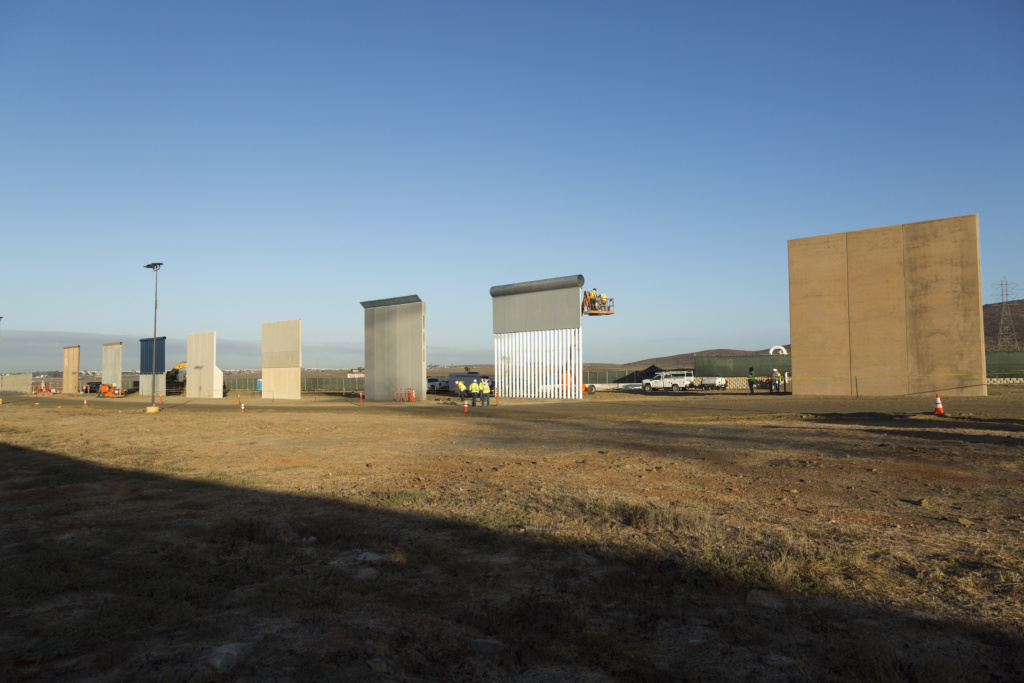 For many concerned about the state of US immigration, the election of Donald J. Trump spelled catastrophe. He opened his campaign by labeling Mexicans as “rapists” and called for building a border wall that Mexico would pay for. He vowed to protect America by deporting those who were criminal, saying at a rally in Miami, “A Trump administration will stop illegal immigration, deport all criminal aliens, and save American lives.” His demonization of immigrants struck a chord with millions of Americans. Of course, his anti-immigrant rhetoric was not entirely new. Bill Clinton’s 1995 State of the Union address was one Trump could have delivered: “That’s why our administration has moved aggressively to secure our borders more by hiring a record number of new border guards, by deporting twice as many criminal aliens as ever before.” Presidents and members of Congress before him had contributed to an atmosphere where threatening to come down hard against immigrants was politically expedient. For decades, immigrants had been portrayed as threats to our national security and to US workers.

Nor was Trump the first to call for a wall — or even to begin building one. As I’ve noted, the first real border walls between the United States and Mexico went up in the early 1990s. San Diego and El Paso were the first to see the metal panels constructed, and other parts of Texas and Arizona were next. After 9/11, an additional seven hundred miles of border barriers rose during the Bush administration, and the Obama administration maintained them through congressional votes and budget agreements. The only thing that Trump did differently was to be bold and brash about it. He made no apologies for wanting to build a continuous wall. His rhetoric was not nuanced; neither did he mince words about who he thought America’s enemies were — south of the border and abroad.

Trump’s predecessors had laid the groundwork and built up the infrastructure. Once in the White House, Trump put his anti-immigrant campaign rhetoric into practice. Congress gave Trump no new immigration laws, though; the president used solely what was already at his disposal in previous legislation. In his first two years, he has escalated the war against immigrants and the militarization of the border to a level above that of any president before him.

Among his many campaign promises and pronouncements against immigrants, he planned to issue a ban against Muslims until he figured out “what the hell is going on.” Once installed as president, on January 24, 2017, Trump issued restrictions on travel from seven different countries with large Muslim populations: Iran, Libya, North Korea, Somalia, Venezuela, and Yemen. There was an immediate backlash from immigrant communities and nations worldwide. The ban also created immediate panic at airports, with people being stranded and not allowed to travel even on legal visas they already had. The implementation of the ban was sloppy and intentionally punitive by measure. Within a few weeks, the state of Washington filed a suit against the federal government, saying, “The order destabilizes and fundamentally alters the lives of many Washington residents and their families.” The Ninth Circuit Court of Appeals agreed and halted portions of the ban, citing that the restrictions had been placed on predominantly Muslim countries, an unconstitutional action. The Trump administration fought back by editing the list of countries and types of restrictions for each to make the order more palatable for the courts, and in June 2018, the Supreme Court ruled in favor of the Trump administration with restrictions for Muslim countries altogether remaining.

In 2018, the Trump administration cut the staff that conducts clearance interviews overseas and intensified the screening process for refugees from the banned countries. As a result, only twenty thousand refugees were expected by the end of that year—the lowest figure since the resettlement program created with the Refugee Act in 1980. The restrictions have also caused a steep decline in Muslim immigrants to the United States. In fiscal year 2016, 38,900 Muslim refugees came to the country, according to the State Department. In 2017, the number fell to 22,861. Only 2,107 entered in the first six months of 2018.

On April 18, 2017, Trump signed an executive order asking the Department of Homeland Security to review the H-1B program to make sure that only highly skilled immigrants received these foreign-worker visas. What followed was a 45 percent surge in applicants, a 15 percent increase in fees, and faster denials. Only time will tell if higher scrutiny of foreign workers and more costly visas translates into a better workforce. Trump’s rhetoric was that he wanted to deny visas to anyone who might undercut the salaries of US-born residents. The order was seemingly directed at Indian firms like Tata Consultancy, Infosys, and Wipro, which are located in the United States but hire many immigrants from India. But the temporary visa program helps employ up to 315,000 in the computer and tech industries with some of America’s most profitable companies in Silicon Valley, who are concerned that visa restrictions will hurt their bottom lines. Facebook and Qualcomm are big users of the program; 15 percent of their workers are H-1B immigrants.

See journalist and author John Carlos Frey live in Los Angels at the 92nd Great Mind Series Salon, which will take place at a private residence in Westwood on Friday, June 28, 2019 at 7 p.m. Lance Simmens will serve as moderator.

Tickets cost $25, and include drinks and hors d’oeuvres. Location supplied upon RSVP. 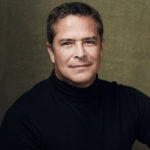 John Carlos Frey is an investigative reporter and documentary filmmaker based in Los Angeles. A five-time Emmy Award winner, he is a special correspondent for PBS NewsHour and a longtime Type Investigations journalist at the Type Media Center. His investigative work has been featured on 60 Minutes, PBS, and Dan Rather Reports, and in the Los Angeles Times, the Huffington Post, Salon, Need to Know online, the Washington Monthly, and El Diario. His documentary films include The Invisible Mexicans of Deer Canyon, The Invisible Chapel, The 800 Mile Wall, and The Real Death Valley. He is the 2012 recipient of the Scripps Howard Award, the Sigma Delta Chi award, the IRE Medal, and the Polk Award, among others, for his investigative work.